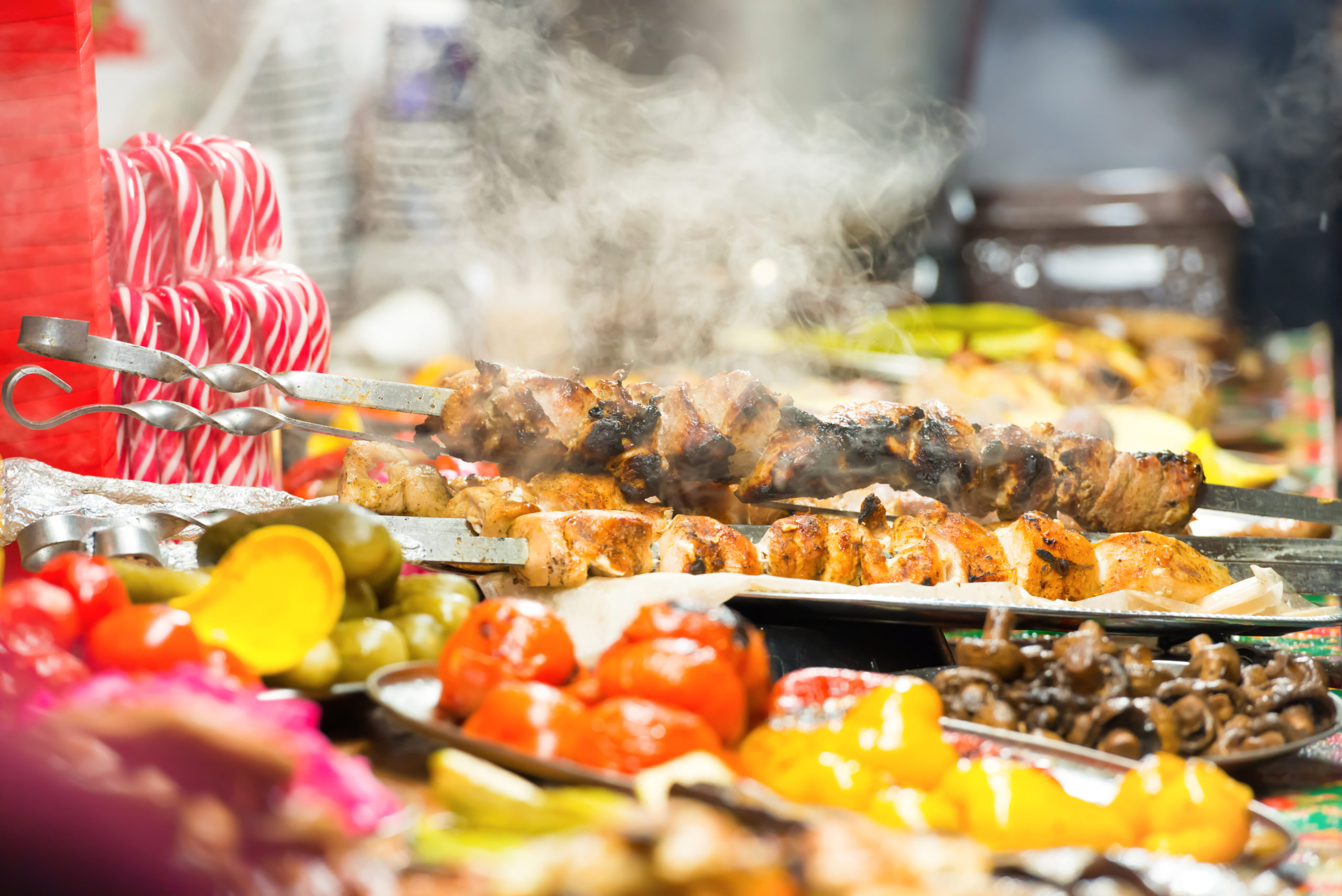 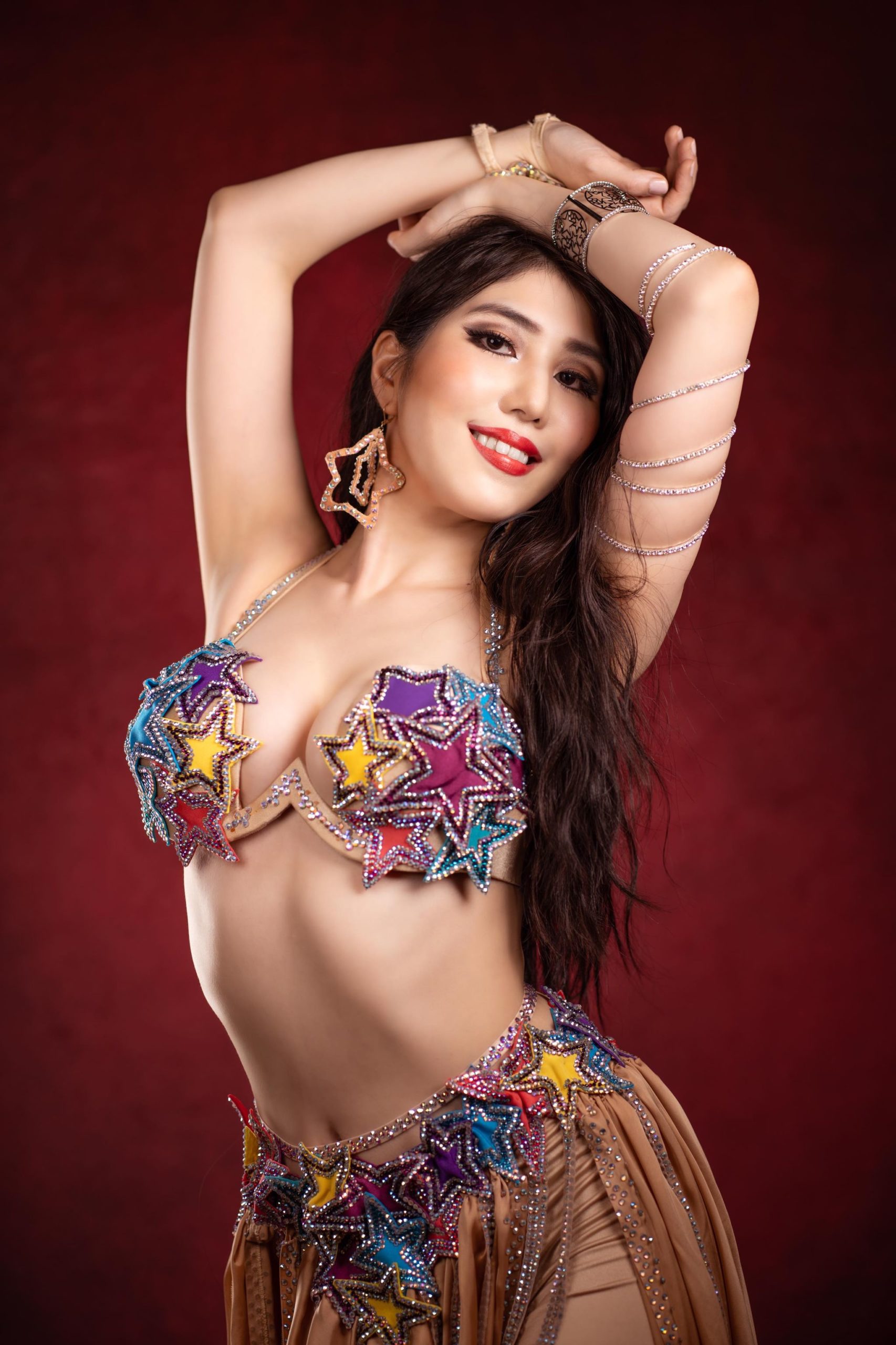 Yoshi Komatsu belongs to the Arabian Dance Company, Nagwa Bellydance Studio.
Studied under Mr. Yoshi Komatsu and Mr. Nagwa. From an early age, he has become familiar with dance and art, such as rhythmic gymnastics and learning Japanese dance from his mother in Natori, Hanayagi style. At the recommendation of her mother, she met belly dance at a sports gym and started attending the Komatsu Yoshi Arabian Dance Company in 2014 to study Egyptian-style oriental dance and Mahmoud Reda-style folk dance. In addition to actively participating in the WS of teachers in Japan and overseas, he is also good at Russian style, which allows him to utilize his physical abilities. In 2019, he was selected as the Queen Champion at the International Dandash Competition In Tokyo. Invited to the Dandash Festival in Gypto-Cairo. He has several regular shows at restaurants in Tokyo and is energetically working with the motto of having customers enjoy themselves. Currently, he is a show dancer and instructor at the Komatsu Yoshi Arabian Dance Company to which he belongs. 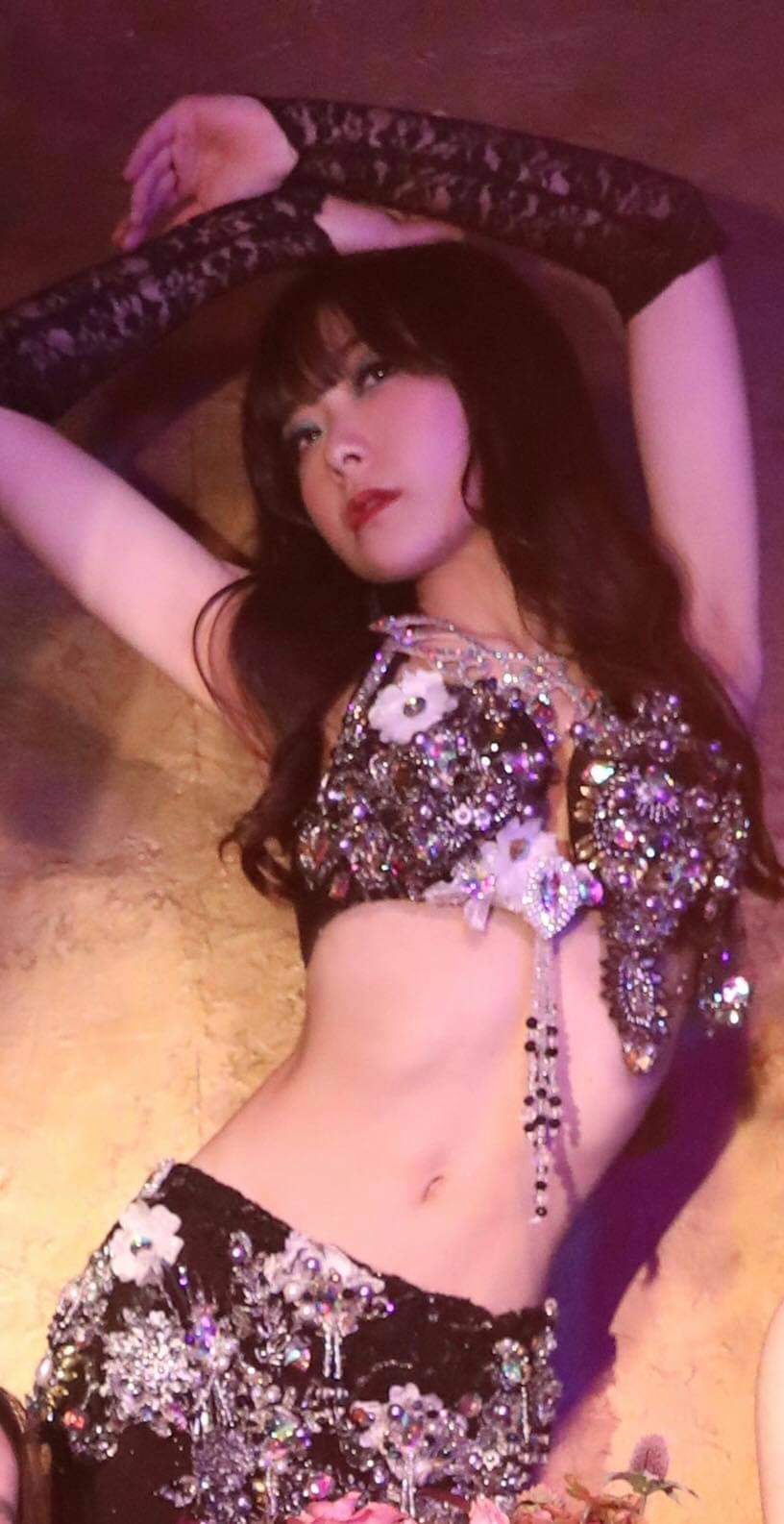 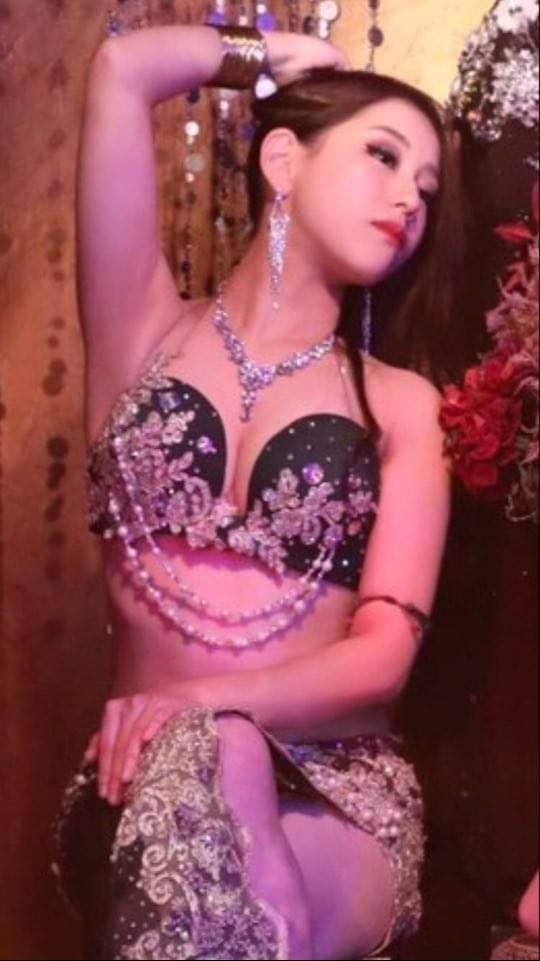 Belly Dance is indeed, one of the oldest dances on the planet. The roots go far back in time, spreading to the Middle East and beyond from India, to Persia, to Turkey and Egypt. It was not until the twentieth century, that belly dance became a world-class dance art rivaling any other theater dance in it’s sophistication, complexity and beauty.

Most of the technique, postures, positions and many of the movements we find in belly dance today, are derived from the Persian tradition. However, they are not the only contributors to the evolution of belly dance. We also have Indian dance to thank for the art of Raks Sharqi, or, belly dance.

Arabic music and dance have roots in the music and dance of India, brought across the Silk Road through Persia, to Turkey and beyond, with the Gypsies. These early Gypsies were from Sindh, a large province in Punjab, a province in India. In Sindh they were called Kathaka or Gitan and were traveling minstrels. In Punjab they were known as the Bazigar, and were members of the royal courts. There, they were revered for their artistry, and held in the highest respect, until they were caught stealing, and were expelled from the courts.

Between the 6th and 11th centuries, they left India and migrated across Central Asia into North Africa, the Middle East and Europe. The common name for them was Gypsies, however, they identify themselves as “Rrom”, which in the Romani language means “man". The words Rrom, Rom, Dom and Lom are used to describe Romani peoples who diverged at this time. Because of this, it was initially believed that they were a branch of the Romani people. But recent studies of the Domari language suggest that they (the Gypsies) departed earlier from the Indian subcontinent, than the Romani. Nonetheless, in Persia and Turkey Gypsies are called Dom or Rom. In Egypt they are called Nawar.

As they travelled they made their living as entertainers, (singers and dancers). Wherever they settled they assimilated the local music and dance and modified it with their own dynamic style. The countries they settled in in the Middle East – Persia, Turkey and Egypt – were the countries that belly dance comes from. Because the Rom have an oral tradition and express their culture and history through music, poetry and dance,they became the curators and librarians of each countries’ version of belly dance.

At Bangera’s group of restaurants, we do not just serve the authentic Indian food, we are determined to introduce the vivid & diversified Indian culture & traditions which are one of its kind. Come let’s take a deep dive to entice our souls with the exuberant Arabic music, mesmerizing dance moves of divas of the night, and the harmony of herbs & spices which will be evident in our food.

Notice of change in business hours from April 1, 2022

Thank you for your continued patronage. ...

Bangera's Kitchen Jimbocho was closed on ...

Notice of change in business hours from March 22, 2022

Thank you for your continued patronage. ...

Notice of change in business hours due to priority measures such as prevention of spread (2022.3.6-3.21)

Due to priority measures such as ...

Notice of change in business hours due to priority measures such as prevention of spread (2022.2.14-3.6)

Due to priority measures such as ...

Notice of change in business hours due to priority measures such as prevention of spread (2022.1.21-2.13)

Due to priority measures such as prevent ...

Bangera's Kitchen Ginza was featured in ...

Thank you for your patronage this year a ...